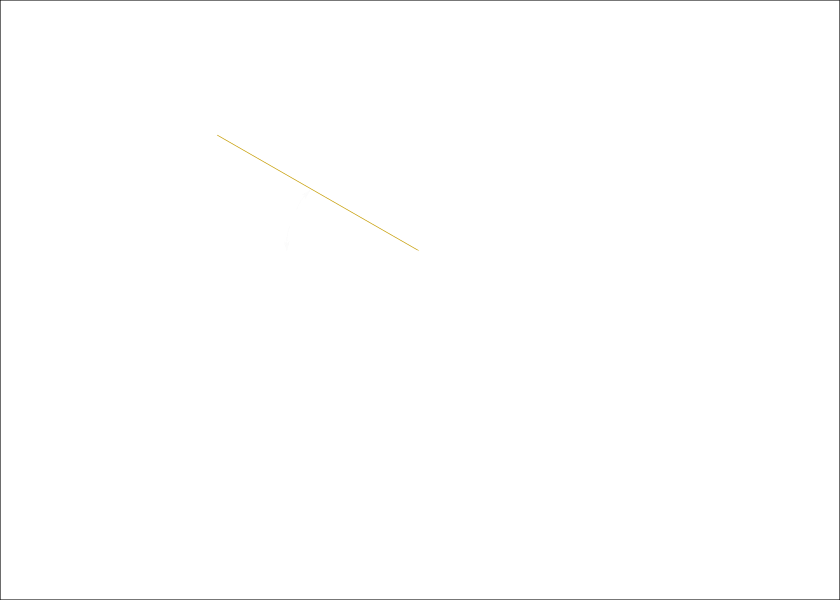 In the reference ellipsoid information panel at the top of the page the scale of the model has been changed to 87,500 : 1 and the reference level changed from sea-level to Stratopause.

In this work 'the cubit' will be defined as the unit of measurement that was used in the design and construction of the Great Pyramid of Giza and is therefore specific to this one building and not a generalised definition. Its approximate value can be determined through surveying measurements and the following image shows the values that Petrie recorded in the publication of his survey work.

Petrie's calculations of the cubit value

In metric measurements these values are as follows:

The interactive drawing shows an unrotated atmospheric Earth model being viewed from a longitude 90° east of Giza, so that the Great Pyramid is positioned on the left side of the drawing. If you zoom in on Giza (click and hold) on the globe you can see that it is positioned at sea level with the atmosphere above it. Its location within the geometry is obtained from the Egyptian Government's survey marker point on the top of the pyramid , and the current latitude of the pyramid on the WGS84 GPS reference ellipsoid is 29° 58' 43.981".

Click here to show the location of the Great Pyramid of Giza with its latitude expressed in radian angular measurement, rather than in degrees, minutes and seconds. If you compare the radian latitude of the building to Petrie's surveyed metric values of the cubit shown above you will see that the values are numerically similar and this leads to the method by which the cubit is defined.

The cubit's length is defined by the architects as the pyramid's latitude in radians multiplied by 1/10,000,000 of the distance from the north pole to the equator on the Geoid.

When the meter was being invented it was done from surveying measurements in France, and due to the inherent error margins of that survey, the value of the meter ended up being slightly too low, meaning that the pole to equator distance ended up being 10,001,966 m as shown on the drawing. It is because of the similarity in the definitions of the cubit and the meter that Petrie's cubit values in meters are numerically similar to the pyramid's latitude in radians.

Because of the way in which the cubit is defined, there is also a second unit of the length defined at the same time, which is the perfect meter, and the cubit and perfect meter are intrinsically linked together.

Converting from cubits to modern meters

Using the current latitude of the Great Pyramid, the value is